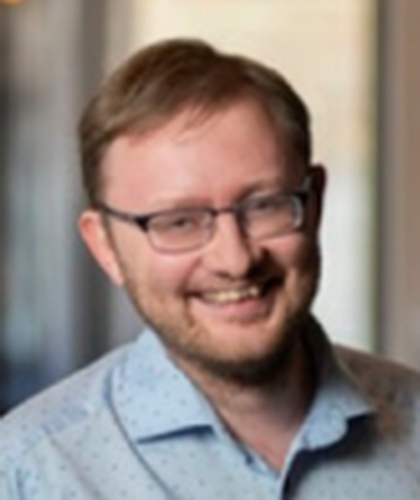 Sasha Philippov graduated with a M.S. in "applied physics and mathematics" with highest honors from the Moscow Institute of Physics and Technology in 2012, and received his Ph.D. in Astrophysical Sciences from Princeton University in 2017. He works on the theory and modeling of plasmas around black holes and neutron stars. Recent focus of the group was on understanding (a) mechanisms of coherent radio emission from neutron stars (including Fast Radio Bursts); (b) flares from accreting black holes and merging neutron stars, (c) particle acceleration in black hole-powered jets. These ongoing efforts contribute to interpreting the observed signatures of black holes and neutron stars using first-principles physics.