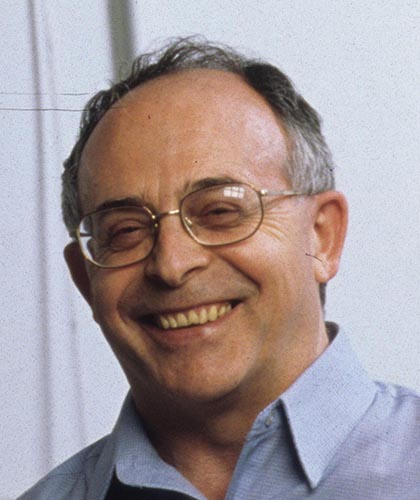 Dr. Nusinovich received the B.S. and Ph.D. degrees from Gorky State University in 1968 and 1975, respectively.  After graduating from Gorky University he joined the Gorky Radiophysical Research Institute.  From 1977 to 1990 he was a research scientist and head of the research group at the Institute of Applied Physics of the Academy of Sciences of the USSR.  From 1968 to 1990 his scientific interests were aimed at developing high power millimeter and submillimeter wave gyrotrons.  He was also a member of the Scientific Council on Physical Electronics of the Academy of Sciences of the USSR.  In 1991 he immigrated to the USA, where he joined the research staff at the Institute for Research in Electronics and Applied Physics, University of Maryland.

Since 1991 he has also served as a consultant to the Science Applications International Corporation, the Physical Sciences Corporation, Omega-P, Calabazas Creek Research Inc., and Stanford University.