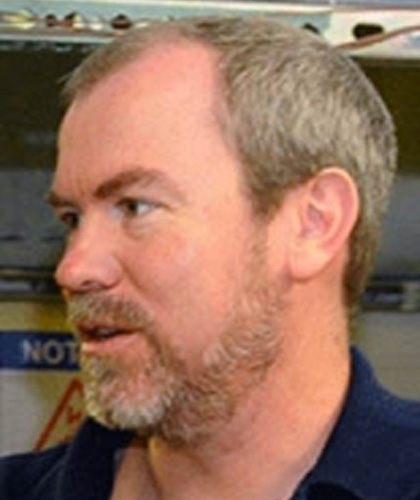 Professor of Physics and Geology

Campus Innovators to be Honored at 2019 Innovate Maryland event