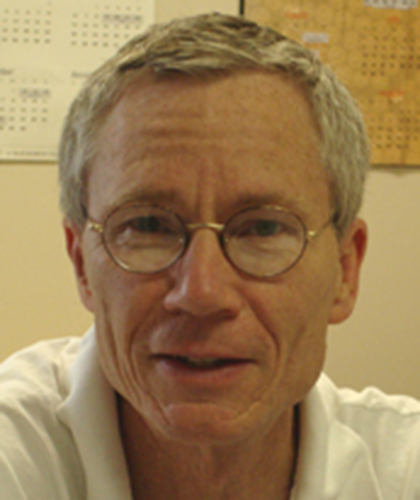 Professor, Department of Physics and the Institute for Physical Science and Technology, Computer, Math, and Natural Sciences

Professor Drake received his doctorate in physics from the University of California at Los Angeles in 1975. He has been with the University of Maryland since 1978. Professor Drake is an authority on the confinement and dynamics of high temperature plasma associated with the development of nuclear fusion as a source of energy. He is an authority on "magnetic reconnection", in which the magnetic fields confining the high temperature fusion plasmas spontaneously become tangled, spoiling confinement. Professor Drake has also explored the development of turbulence in fusion plasmas, which limits energy confinement and therefore controls the size and cost of potential fusion reactors.

Professor Drake's research interest is broad, ranging from laboratory magnetic confinement fusion experiments to space plasmas. In magnetospheric physics, his research has focused on the mechanisms by which energy stored in global magnetic fields is transferred to energetic particles. In recent years, Prof. Drake and his colleagues have made important contributions to the understanding of large-scale magnetohydrodynamic activity and thermal and particle transport in laboratory plasma. He has developed computational and analytical techniques to study the rich variety of nonlinear phenomena which occur in present experiments. His work on the mechanisms controlling fast magnetic reconnection and associated particle acceleration has been widely recognized in the laboratory, the space and astrophysical plasma communities.