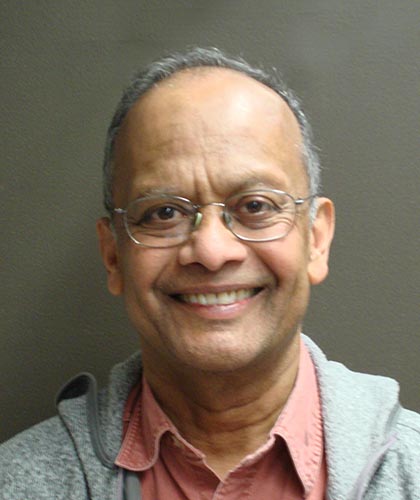 The study of nonlinear dynamics and noise in optical devices and systems is relevant to very practical technological applications such as compact disk players, fiber optic communications, and the development of optical switching devices and laser arrays.  At the same time, nonlinear phenomena that are observed in devices and systems of current interest may often be very interesting from a fundamental perspective.

An effort to understand nonlinear dynamical phenomena in laser systems, for example, may lead us to confront a very basic question - namely, under what conditions can we discern the influence of quantum fluctuations on the chaotic dynamics of a macroscopic system?  Novel experimental schemes and techniques for analysis of data from nonlinear systems must be combined to approach this problem, and it is necessary to develop fully quantum mechanical models of nonlinear systems to predict the outcome of such experiments.  If quantum noise does significantly influence the macroscopic dynamics of a nonlinear system under certain conditions of operation, it will definitely impact our ability to actively control the chaotic dynamics of these devices by deterministic techniques.  The control and synchronization of chaotic devices is important technologically, since it may be possible to use chaotic lasers for encoding and decoding information-carrying signals.