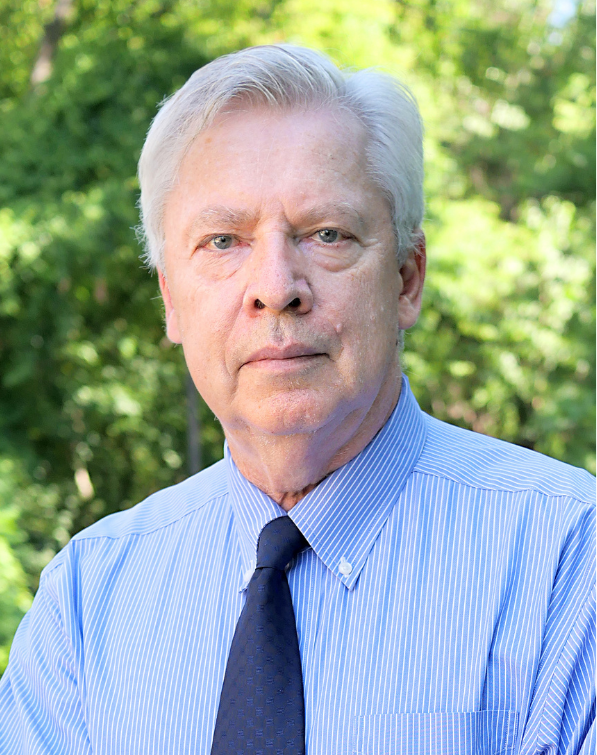 Thomas M. Antonsen Jr. was born in Hackensack, New Jersey in 1950.  He graduated from Cornell University where he received his Bachelor's degree in electrical engineering in 1973, and his Master's and Ph. D. degrees in 1976 and 1977, respectively.  He was a National Research Council postdoctoral fellow at the Naval Research Laboratory in 1976-1977, and a research scientist in the Research Laboratory of Electronics at MIT from 1977 to 1980.  In 1980 he moved to the University of Maryland where he joined the faculty of the departments of Electrical Engineering and Physics in 1984.  He is currently Professor of Physics, Professor of Electrical and Computer Engineering, and Professor of Electrophysics.  Professor Antonsen has held visiting appointments at the Institute for Theoretical Physics (U.C.S.B.), the Ecole Polytechnique Federale de Lausanne, Switzerland, and the Institute de Physique Theorique, Ecole Polytechnique, Palaiseau, France.  He served as the acting director of the Institute for Plasma Research (currently the Institute for Research in Electronics and Applied Physics) at the University of Maryland from 1998 to 2000.

Professor Antonsen is the author or co-author of over 400 journal articles and co-author of the book "Principles of Free-Electron Lasers."   He has served on the editorial board of Physical Review Letters, the Physics of Fluids, and Comments on Plasma Physics.

The award is given for outstanding contributions to the field of nuclear and plasma sciences and engineering.

The IEEE EDS recognizes Antonsen for his "contributions to the theory of charged particle beam generation and the development of computational design tools for fast and slow wave devices.”