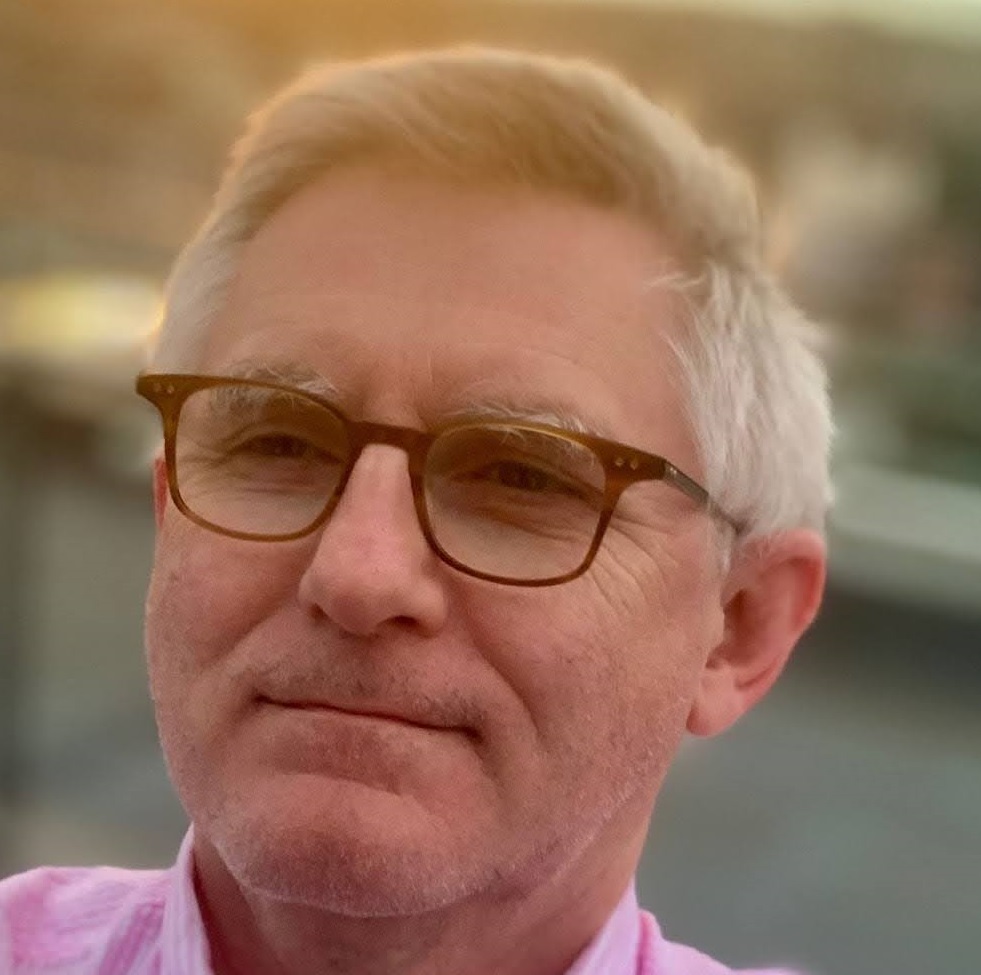 See details, and watch Liam's presentation under the Publications tab above

US particle physicists envision the future of the field 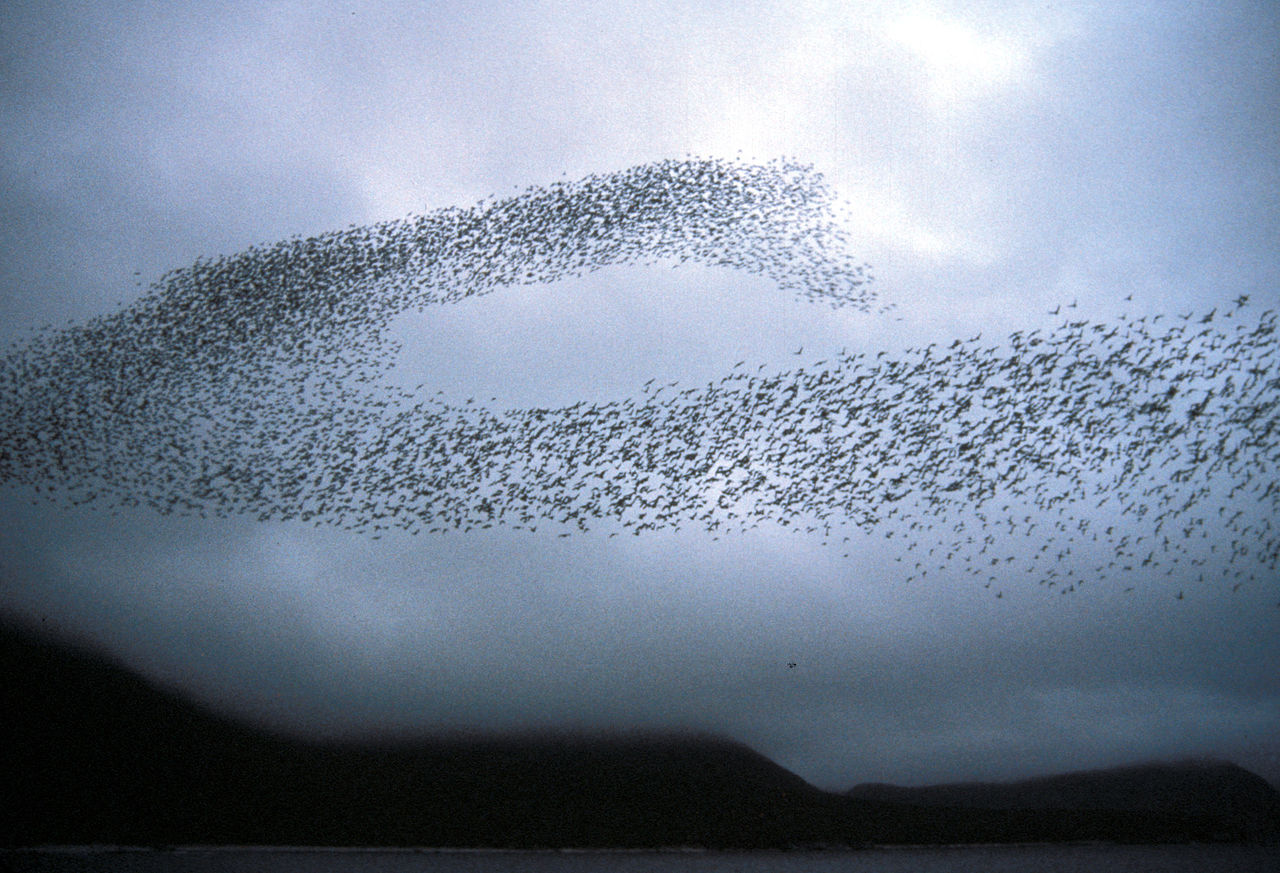 In recognition of significant achievements in education and research, he has been elected a Fellow of the Royal Society for the Arts,  American Association for the Advancement of Science, American Physical Society, Institute of Electrical and Electronic Engineers,  Irish Academy of Engineering, and won the University of Maryland's Distinguished Scholar-Teacher Award.

Professor O'Shea has previously served as:

The University of Maryland Electron Ring (by Tim Koeth)

Prof O'Shea's current research is in the area of charged particle beam technology, electromagnetics, and their applications.

Our aim is to understand how to make brighter charged particle beams. A bright beam typically has a large number of charged particles (electrons or ions) that are collectively interacting.  The collective dynamics of these beams are fascinating. We are particularly interested in beams where the self-forces resulting from space-charge are very strong. They exhibit nonlinear phenomena such as solitary waves (solitons). Understanding beam swarms and how to control them is essential for many diverse applications, such as creating light where there is darkness in the electromagnetic spectrum,  cancer treatment, radiographic imaging, tomography,  high-energy-density physics, inertial fusion energy; and galactic dynamics.

The group began exploring space-charge-dominated beams (intense swarms) in the 1980s under the direction of my Ph.D. co-advisor, the late Professor Martin Reiser.