The Department of Energy (DOE) has awarded $115 million over five years to the Quantum Systems Accelerator (QSA), a new research center led by Lawrence Berkeley National Laboratory (Berkeley Lab) that will forge the technological solutions needed to harness quantum information science for discoveries that benefit the world. It will also energize the nation’s research community to ensure U.S. leadership in quantum R&D and accelerate the transfer of quantum technologies from the lab to the marketplace. Sandia National Laboratories is the lead partner of the center.

Total planned funding for the center is $115 million over five years, with $15 million in Fiscal Year 2020 dollars and outyear funding contingent on congressional appropriations. The center is one of five new Department of Energy Quantum Information Science (QIS) Research Centers.

Three Quantum Technology Center (QTC) Fellows will participate in the new center. They are Mohammad Hafezi (ECE/IREAP/Physics), Chris Monroe (Physics), and Norbert Linke (Physics). Alexey Gorshkov, a Fellow of the Joint Quantum Institute (JQI), is also participating. The team will collaborate closely with colleagues at Duke University in a quest to build and use ion-trap based quantum computers. Hafezi, Linke, and Monroe are also Fellows of JQI.

“The global race is on to build quantum systems that fuel discovery and make possible the next generation of information technology that greatly improves our lives,” said Berkeley Lab’s Irfan Siddiqi, the director of the Quantum Systems Accelerator. “The Quantum Systems Accelerator will transform the enormous promise of quantum entanglement into an engineering resource for the nation, forging the industries of tomorrow.”

The center’s multidisciplinary expertise and network of world-class research facilities will enable the team to co-design the solutions needed to build working quantum systems that outperform today’s computers. The goal is to deliver prototype quantum systems that are optimized for major advances in scientific computing, discoveries in fundamental physics, and breakthroughs in materials and chemistry. In addition to furthering research that is critical to DOE’s missions, this foundational work will give industry partners a toolset to expedite the development of commercial technologies.

The Quantum Systems Accelerator will strengthen the nation’s quantum research ecosystem and help ensure its international leadership in quantum R&D by building a network of national labs, industry, and universities that addresses a broad spectrum of technological challenges. The center will train the workforce needed to keep the nation at the forefront of quantum information science, share its advances with the scientific community, and serve as a central clearinghouse for promising research.

“The national labs have repeatedly demonstrated the ability to accelerate progress by organizing teams of great scientists from several fields. With the Quantum Systems Accelerator we are bringing this tradition to advancing quantum technologies for the nation,” said Berkeley Lab director Mike Witherell.

Quantum mechanics predicts that matter, at the smallest of scales, can be correlated to a degree that is not naturally observed in everyday life. Reliably controlling this coherence in quantum bits, or qubits, could lead to quantum computers that perform calculations and solve urgent scientific challenges that are far beyond the reach of today’s computers. Quantum devices have the potential to significantly improve machine learning and optimization, transform the design of solar cells, new materials, and pharmaceuticals, and probe the mysteries of physics and the universe, among many other applications.

To bring this closer to reality, the Quantum Systems Accelerator will systematically improve a wide range of advanced qubit technologies available today, including neutral atom arrays, trapped ions, and superconducting circuits. The center will engineer new ways to control these platforms and improve their quantum coherence and qubit connectivity. In addition, QSA scientists will develop algorithms that are ideally suited to these platforms, using a co-design approach, enabling a new generation of hardware and software to solve scientific problems.

“The quantum processors developed by the QSA will explore the mysterious properties of complex quantum systems in ways never before possible, opening unprecedented opportunities for scientific discovery while also posing new challenges,” said John Preskill, the Richard P. Feynman Professor of Theoretical Physics at Caltech and the QSA Scientific Coordinator.

This piece was adapted with permission from a story originally published by Berkeley Lab. 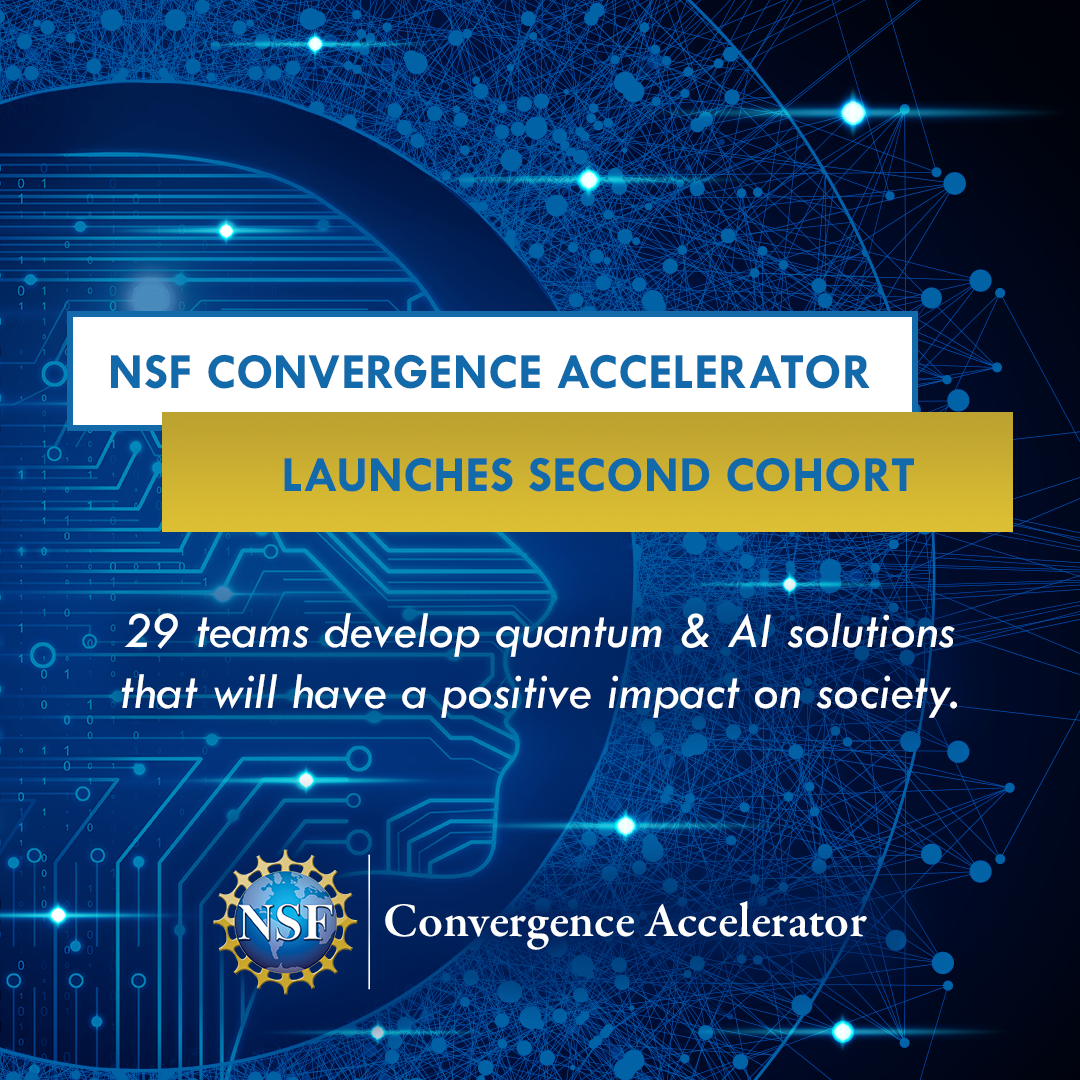 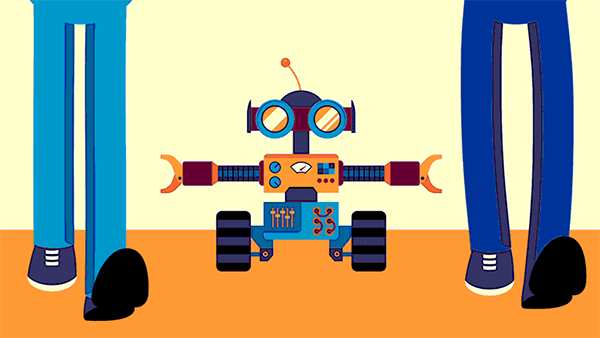